Covid-19 test is mandatory for all of them who will be travelling to Kevadia. Carry RTPCR (valid duration 72 hrs) or Rapid test report (same day) negative report along with them.

Statue of Unity is the statue of the most celebrated freedom fighter of India, Sardar Vallabhai Patel.  He was well-known as the Ironman of India for his strong determination and willpower. His statue has been rightly named as the Statue of Unity as he was the most significant person who had been behind the unification of all the princely states into a single nation. Further, this statue symbolizes the unity and integrity of the nation irrespective of its diversity.

The statue is situated on the Sadhu island which faces the Sardar Sarovar Dam on River Narmada in the state of Gujarat. It can be reached from the city of Ahmedabad which is just 200 km away from the statue. But the statue can be accessed only through the boats. This arrangement had been made intentionally to evade the effects of vehicular traffic.

With the height of about 182 m, it claims the status of being the world’s tallest statue. Its height is almost twice the height of the Statue of Liberty. It had become very famous within a few days of its inauguration and attracted a considerable number of tourists from all over the world. This statue can be considered as something special for one another reason. It can withstand not only the wind speed even up to 60m/s but also the vibrations of the earthquakes.

About Statue Of Unity

“Every Indian should now forget that he is a Rajput, a Sikh, or a Jat. He must remember that he is an Indian and he has every right in his country but with certain duties”, these beautiful words were said by Sardar Vallabhbhai Patel. The Statue of Unity is a wonderful dedication in the memory of the first home minister in power after our country got independence from British rule. Sardar Vallabhbhai Patel was also known as the Iron Man of India as he aided to create India by integrating 562 princely states.

The Statue of Unity is India’s tallest statue which was inaugurated by the Prime Minister of India on 31st October 2018 which was Sardar Vallabhbhai Patel’s 143rd Birth anniversary. The architecture of this statue stands tall over the Narmada river tributing India by the people of Gujrat. An interesting fact about the statue is that it has used about 5000 tonnes of iron which was collected out of the used farming equipment of the Indian Farmers.

The Statue of Unity has been recorded as the tallest statue in the entire world. It is about 600ft tall making it 100ft taller than the Spring Temple Buddha in China.

It is located at the River Island of the Sadhu bet which is close to Rajpipla in Gujarat. This glorious attraction has been made by a lot of hard work and dedication. It used around 70,000 tonnes of cement, 1,700 metric tonnes of bronze, 6,000 tonnes of structural steel, and 18,500 tonnes of reinforcement steel.

The statue was open for tourist visitation after the 3rd of November. A lot of tourists have been visiting the place to have a glimpse of the world’s tallest statue. The statue which is surrounded by a 12 square km artificial lake has an elevator that will take you 442.9ft high where you will find a viewing chamber. This viewing chamber can hold around 200 visitors together. The view from the chamber is oh so amazing! You can have the Narmada River, the Dam, and the amazing view of the Satpura and Vindhyachal ranges all into one frame.

When can you visit?

The statue is closed for visitations on Monday. You can visit the place from Tuesday to Sunday and the timings throughout the days are 9 AM to 5 PM.

How to book tickets?

You can book your SOU tickets online or buy them on the same day of your visitation. If you want to spend the whole day there then you can book the deck view which will cost you around 2000INR for adults including the bus charges.

Things to do at the Statue of Unity

The government has created a special tour known as the deck view for people who want to spend the whole day at the Statue. 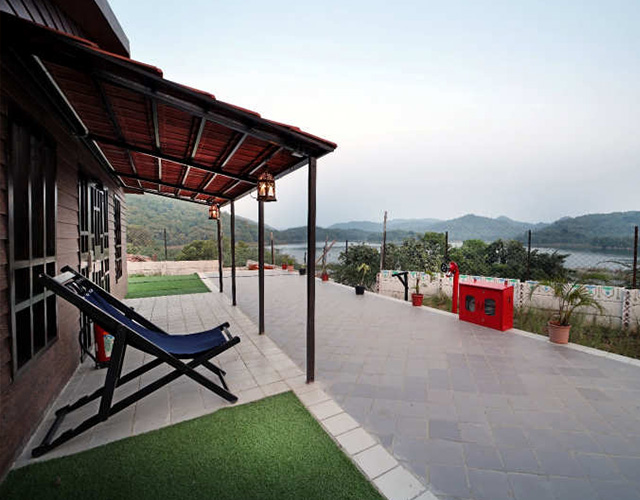 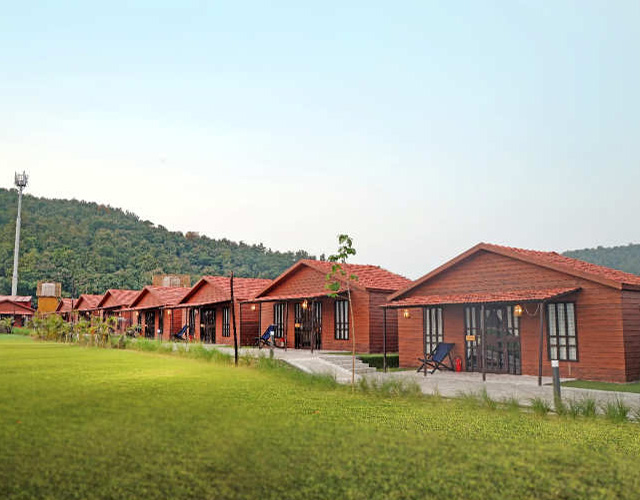 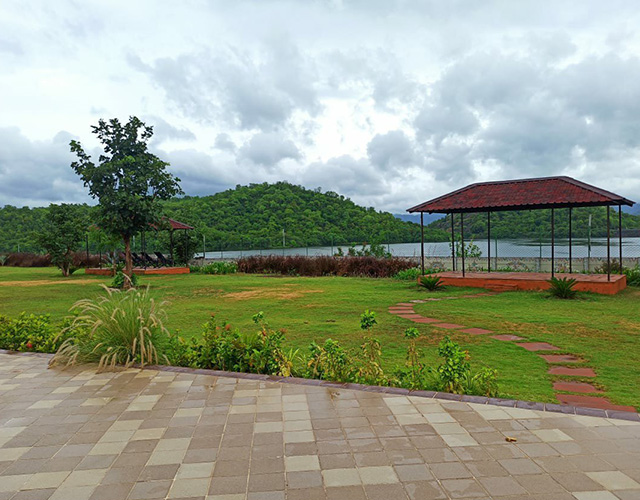 The design of this marvelous statue was done by the famous sculptor Ram. V. Sutar. His design was given life by Larsen & Toubro who won the contract in October 2014. Though the construction of the statue was immediately commenced, it took nearly four years to complete the work. The materials used for its construction such as steel frames, bronze coating are of the best quality. Our Honorable Prime Minister Narendra Modi inaugurated this architectural wonder on 31st October 2018  which was the 143rd birth anniversary of Sardar Vallabhai Patel.

The Statue also houses a museum and audiovisual department. Through this, the various events associated with the life of this wonderful leader had been portrayed. The tribal culture of the state is also depicted along with this. In addition to these, there is also a research center which has been opened mainly to carry out the research and development activities on various subjects like good governance. Therefore, this statue can be considered as a matter of pride for every Indian.

Looking at its enormous size, the tourists would be filled with awe and wonder. Apart from being educational, visiting this statue is fun too. There is a large public plaza where we can find a lot of food stalls providing the best local foods, an array of gift shops etc. The people coming here will also get the wonderful opportunity to the Narmada Tent City which offers the best accommodation facility with the delicious food. Tourists can also have a beautiful view of the Sardar Sarovar Dam which is also named after the great leader.

So, every one of us should visit this statue at least once in the lifetime to pay our tributes to the Bismarck of India, Sardar Vallabhai Patel.

Vadodara is the nearest city to reach Statue of Unity, at a distance of 95km. The cultural city of Gujarat is well-connected with all major cities of India with Road, Rail and Air connectivity.

Distance by Road from Statue of Unity

More details about How To Reach Statue of Unity

Thinking about how to reach the place?

Well, this completely depends on where you are going to start your journey. It is about 420 kilometers from Mumbai, 200 kilometers from the capital Ahmedabad, and about 100 kilometers from Vadodara. You can reach there by road traveling from state highway 11 and 63. You will reach the nearest town to the statue which is Kevadia, from there the place is just 3.5 km away.

This place is a popular tourist attraction these days and people from all over the world come to visit here. The current Prime Minister of India took the initiative to showcase incredible Gujarat and how much this place is capable of attracting tourists. There are so many more popular tourist attractions which are visited by people all around the globe very often. Some of them are the beautiful Karela, Maharashtra, Goa, Uttarakhand and Himachal Pradesh are some of the most popular hill stations which are visited by a lot of people every year.

Covid-19 test is mandatory for all of them who will be travelling to Kevadia. Carry RTPCR (valid duration 72 hrs) or Rapid test report (same day) negative report along with them.